For The Love Of World Cinema!

This is my stab at explaining why I love watching foreign movies so much.

“What? We’re gonna watch a Bollywood film? It’s going to be running for three hours, with lots of dramatic singing. It’s gonna be boring.”
“A Chinese martial arts film? Oh, come on, it’s going to be campy and unrealistic.”
“So, we’re gonna watch a French New Wave film? I won’t be able to understand that. I don’t want to sound pretentious either.”
“An Indonesian film? Ugh. Melodrama everywhere. Also, it’ll probably be cheap-made and sex-loaded.”
“I get too lazy reading subtitles for foreign films! Let’s stick to good old Hollywood.”

A foreign film takes us on a trip abroad without even booking a flight. And we don’t only get to see a tourist’s view, we see a local’s view about the country. Michael Mann’s Blackhat (2015), a Hollywood film partly set in Jakarta, views Jakarta from a tourist’s eyes, filming in popular setting such as Lapangan Banteng. Joko Anwar’s A Copy Of My Mind (2016), a local film set in Jakarta, films the underbelly of Jakarta as well as portraying the life of lower class Jakartans.

Through foreign films, we can also see the life of local people in a country. French New Wave, a French film movement of the Sixties, aims to capture the life of Parisians in the 1960s. Films of the French New Wave weave details of a local Parisian’s everyday life. Through foreign films, we can also learn about a country’s history without having to suffer the boredom of reading a history book. Zhang Yimou’s Hero (2002) boasts an entertaining portrayal of China’s Warring States period. Michelangelo Antonioni’s L’Eclisse (1962) tells us about Mussolini’s development of the EUR district. Hollywood films might tell us about the Berlin Wall just enough, but Wolfgang Becker’s Good Bye, Lenin! (2003) tells us how it affects the life of Germans. 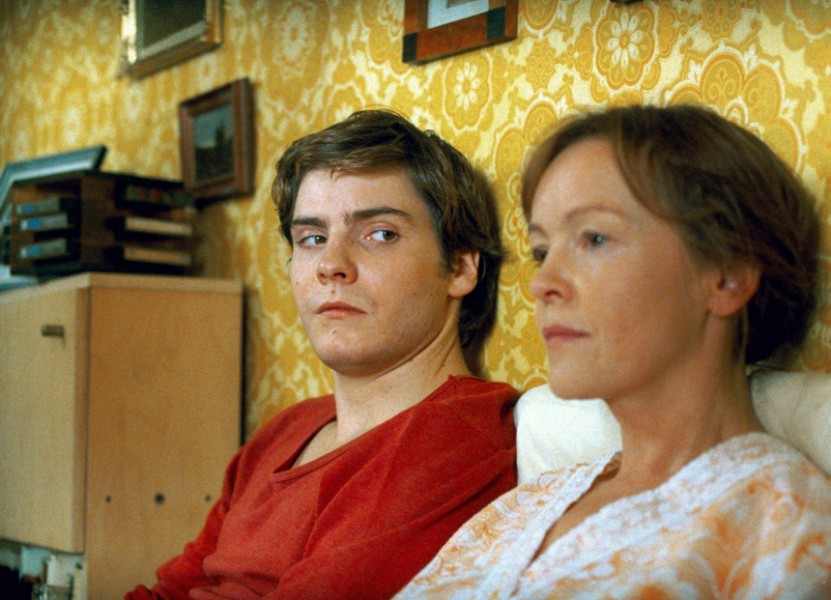 Good Bye, Lenin! tells us about a young man whose conservative East German mother had a one-year coma during the fall of the Berlin wall. He must convince his mother that East German still exists, or she’ll get into worse conditions.

Unlike the stories of how white American and Brits travel in foreign lands, which is already widely portrayed, we can also see how people of foreign countries prevail on lands foreign to them, such as in Wong Kar-Wai’s Happy Together (1997) where we see a Hong Kong couple’s life deteriorating in Buenos Aires, or in Alain Resnais’s Hiroshima Mon Amour (1959), about a French woman staying in post-war Hiroshima.  Thus, foreign films let us know not only trivial facts of other countries, but also the life of the people living in other countries.

Hiroshima Mon Amour tells us about a French woman in Hiroshima having a relationship with a Japanese man. They explore life in post-nuclear bomb Hiroshima.

Through foreign films, you can also explore how cultural differences create different perspectives in filmmaking. A “cool character” in English-language movies might be defined by James Bond or Han Solo. Alain Delon’s character in Jean-Pierre Melville’s Le Samourai (1967), Jef Costello, defines cool under his fedora and his cloaked figure walking under a dim streetlight, killing people for money. Donnie Yen’s portrayal of the titular character in Wilson Yip’s Ip Man (2008) defines cool by fighting off criminals in a straight face, and maintaining his morals under pressured situations. Toshiro Mifune as the titular character in Akira Kurosawa’s Yojimbo (1962) defines cool by calmly stirring things up between gangs in a small village.

Alain Delon plays a cool, detached contract killer in Le Samourai, having to clean up a mess after killing a nightclub owner.

Foreign films can act as a comparison between the mainstream Hollywood perspective and a local filmmaker’s perspective. Macbeth has been adapted into several versions. Akira Kurosawa’s Throne of Blood (1957) displays Macbeth in a feudal Japanese period. Peter Chan’s Dragon (2011) displays a 1910s Chinese version of David Cronenberg’s A History of Violence (2005), with vibes of Chinese martial arts and some mystical elements in it. The famous Oscar darling Martin Scorsese’s The Departed (2005) is a version of Andrew Lau and Alan Mak’s Infernal Affairs (2002). These very close comparisons show us the differences between English-language filmmaking and foreign filmmaking, which might as well show us the contributing factors of cinema in two distinct countries. 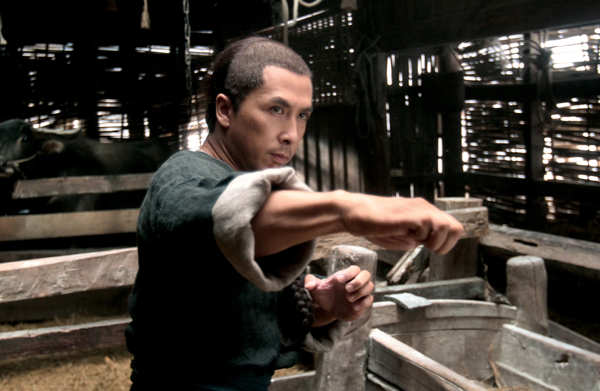 Dragon’s premise resembles A History of Violence, but it differs on using elements of martial arts film, the study of physiology and acupuncture, Chinese philosophy, and a clever nod to the legendary One Armed Swordsman.

We can also trace English-language film influences to foreign films. Uma Thurman’s iconic yellow suit in Quentin Tarantino’s Kill Bill Vol. 1 (2003) mirrors that of Bruce Lee in his film The Game of Death (1978). Even the integral plot of George Lucas’s Star Wars (1977) is influenced by the storyline of Akira Kurosawa’s The Hidden Fortress (1958)!

You can clearly see how Kill Bill Vol. 1 pays homage to The Game of Death.

But, most importantly, by watching foreign films, you’ll get exposed by more stories created by many creative minds around the world. You are not limiting yourself into the brains of Americans or Brits, you are watching the stories of the world. You can see how love, death, salvation, redemption, and a whole lot of ideas are portrayed through many more minds, perspectives, and cultures.

I know there’s a lot of foreign films I haven’t watched (Iranian New Wave films, or the iconic Nigerian Nollywood, among the lot) but it’s safe to say that foreign films transform my worldview. I learned a whole lot of things through foreign films that I won’t learn if I sticked with my old point of view. So, screw those toxic thoughts in your head. Grab a foreign film today and watch it, and let it transform you into someone of a greater intelligence.